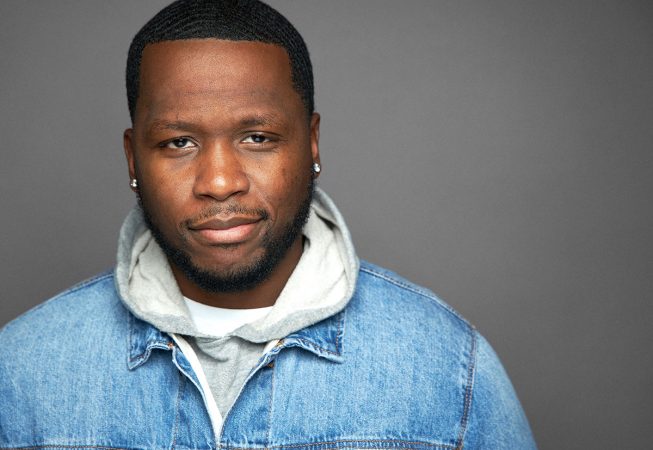 Calvin Evans is one of Chicago’s hottest headlining comedians. In 2017, he was recognized as a “New Face” at the Just For Laughs Comedy Festival in Montreal, and in 2018 he was one of 8 finalists in a nationwide NBC Standup competition. His television credits include the Fox series “APB,” NBC’s “Chicago PD,” “Sherman’s Showcase” on IFC and “Shameless” on Showtime. He has also performed standup on the Kevin Hart Comedy Central series “Hart of The City,” “LOL @ JFL” and TruTV “Laff Tracks.” He also has a recurring role on the hit Comedy Central show “SouthSide.”