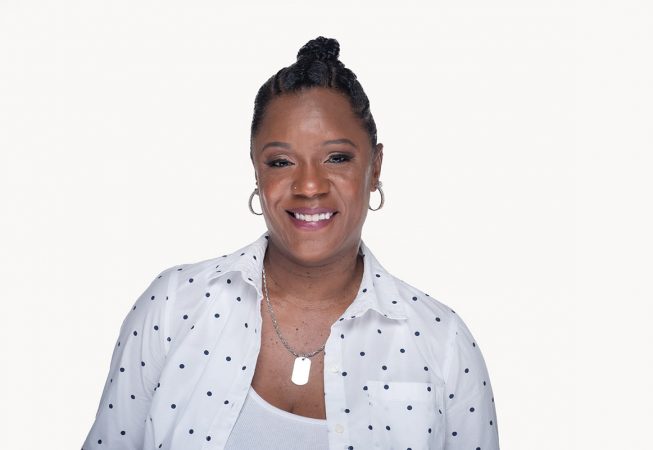 Chastity Washington has a performance history of over twenty years, performing in clubs and colleges across the country, drawing from her experiences as a middle high school teacher. She has appeared on BET’s “Comic View” and “Coming to the Stage,” and was a part of the “Shaq’s Comedy All-Stars” tour. She was also a featured comic at the prestigious Just For Laughs Festival in Montreal, and was an NBC Diversity Finalist and a participant in the NBC college tour.