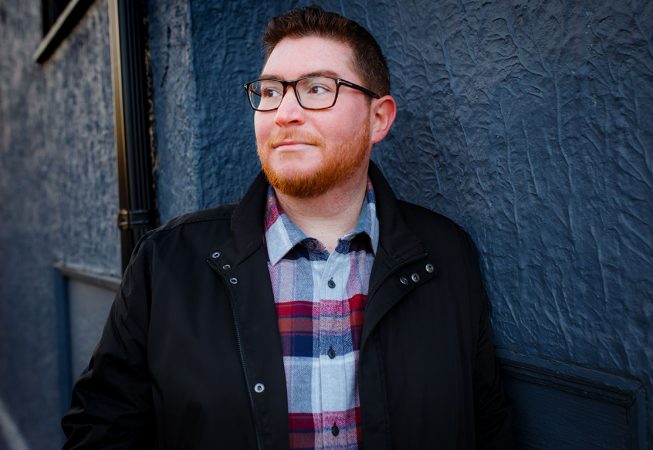 Jim Flannigan is a Chicago native and a favorite at comedy clubs across the country. Flannigan has spent the last decade opening for some of the biggest names in comedy as well as headlining his own shows, mixing engaging crowd work with quick, fast paced jokes.

Recently, Jim has made TV appearances on the ABC, WGN and IFC networks and has performed at some of the top comedy festivals in the country, including the Boston Comedy Festival, Gilda’s LaughFest and The Great American Comedy Festival, honoring the late Johnny Carson. Flannigan is also one of the hosts of the hilarious and informative podcast “What Do We Know? w/Hari & Jim,” available everywhere.