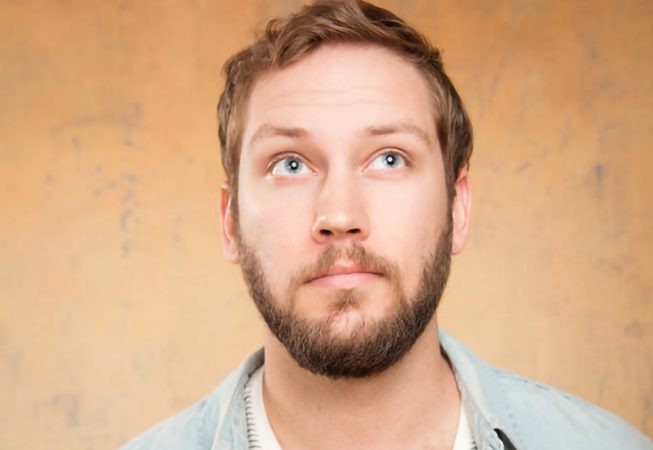 Kyle Ayers is a comedian, writer, actor, and producer. You may have seen his standup on CONAN, Fuse, Comedy Central, and VH1, or heard him on Comedy Central Radio, SiriusXM, Bob & Tom, and more. Kyle has also written for CBS, TBS, contributed to Roasts, as well as Huffington Post, CNN, The New York Times, Wired, the weekly sports-comedy show Sports Balls, and more.

He was also the tweeter behind the internet sensation #roofbreakup, where he stumbled upon a couple breaking up on his roof in Brooklyn, and the entire world joined in. The hashtag #roofbreakup was viewed over 10 MILLION times worldwide, appeared on NPR, BBC, Yahoo, Buzzfeed (2+ million views), and was even reenacted by Jerry Springer. The viral sensation haunts Kyle to this day.