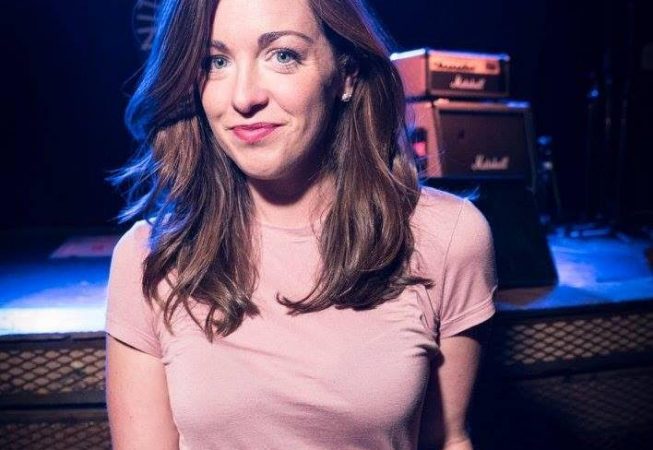 Megan is one of the hottest rising comics in the country right now, with a Comedy Central special (Comedy Central Stand-Up Presents), appearances on Conan, The Tonight Show, Lights Out with David Spade, and most recently, Tournament of Laughs on TBS. She is also in development on a single camera comedy series with ABC, called “Are We OK?”