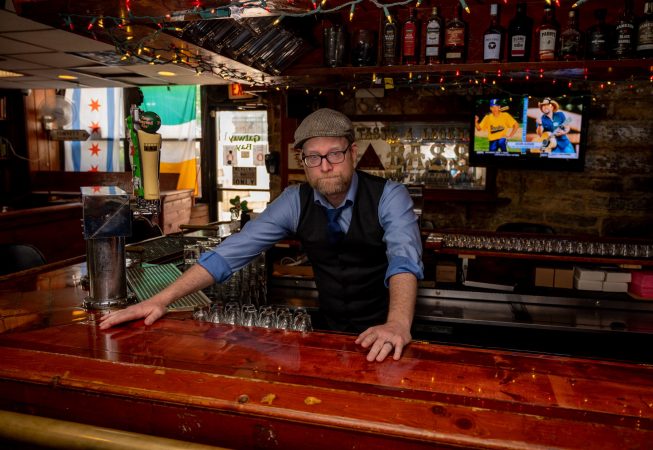 The easiest way to describe Sean Flannery is: he’s attended the wrong wedding (twice).That mostly sums it up.

Sean was also named Best Drunk by The Chicago Reader. He and his wife are having different reactions to that award.