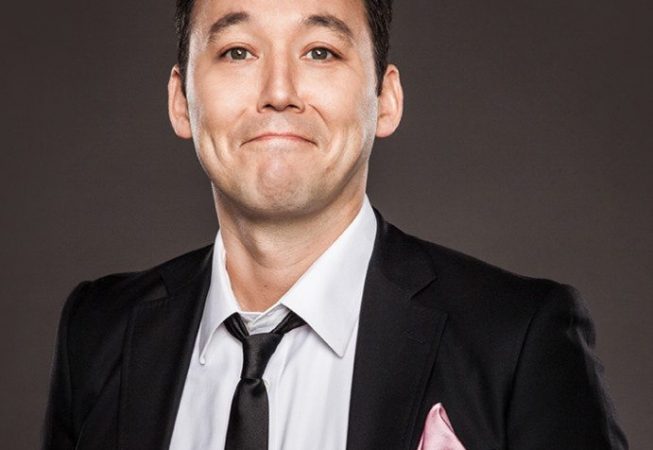 One of the most prolific stand-ups in the business, Steve has released FOUR one-hour specials in his career, and was hard at work on Number 5 before Covid. He is also the creator of the sitcom Sullivan and Son, which ran for 3 seasons on TBS, and is an accomplished writer/director, with his first feature film (The Opening Act) set to be released later this year.